One hour.
One meal.
One world changed.

Thank you to everyone for making the 2020 Virtual Gala a great success!

It's not too late to Donate

The Auction is Now Closed

Just a few of our Amazing Auction Items

David Gardner is Chief Rule Breaker at The Motley Fool, a financial services company he co-founded in 1993 alongside his brother Tom. The Motley Fool’s purpose is to make the world smarter, happier, and richer. David can offer the winning bidder perspective, frameworks, and stories for anyone who is either an investor or an entrepreneur (sorry, he is not a financial advisor he can’t provide “personalized” investment advice.)

vIRTUAL MEETING WITH AN AFRICAN CHIEF

You have an exclusive chance to spend 30 minutes live with a traditional sitting ruler in Ghana. Chief Paul Asaana Agoo has been a conventional ruler for more than 16 years. Get a glimpse inside this centuries-old style of leadership and immersion into Ghanaian heritage and culture. This item is a raffle. We will only sell 30 tickets at $500 per ticket for the opportunity to meet Chief Agoo.

Container store co-founders Kip and Sharon have been advisors to Ten by Three for several years. The Container Store was founded in 1978 and launched an entirely new retail category, storage and organization. Kip Tindell (Co-Founder and past CEO/Chairman) and his wife, Sharon are standing by to have an authentic human connection with you and share whatever knowledge they have you feel is relevant to you.

A virtual tango lesson live from Buenos Aires, Argentina. Taught by fierce advocates of equality for women, Julie August and her wife Lili, this highly interactive open role tango lesson will teach you authentic Argentinian Tango from two masters of the dance.

Award-winning artist Beth Van Natta is waiting to guide you through a one-hour slate carve. Beth was an art teacher for more than 30 years, and for the last three decades, has continued to make a name for herself with her multi-media sculptures. Beth is also the mom of our Founder, Theresa Carrington. Beth will give you a one hour lesson on how to carve slate. With your winning bid, you will receive three pieces of 6" x 6" slate, the tools to carve it, all neatly packaged in a Ten by Three basket from Ghana. 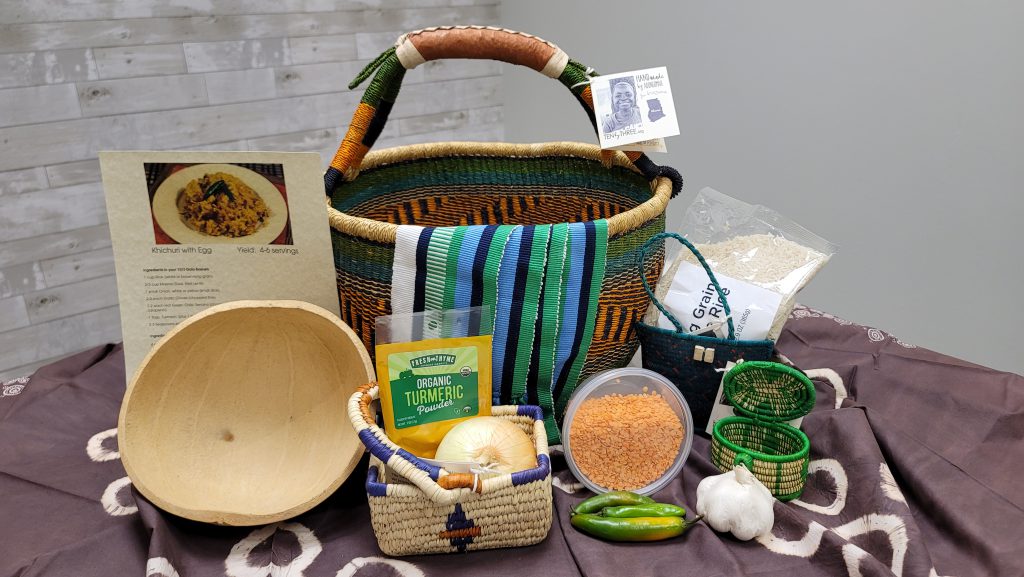 Add a Wine Package to your experience!

Includes:
3 Bottles of Wine sent to you from the Francis Ford Coppola Winery – then join us at 6:00pm on 10/3 for a virtual guided tasting from a certified Sommelier 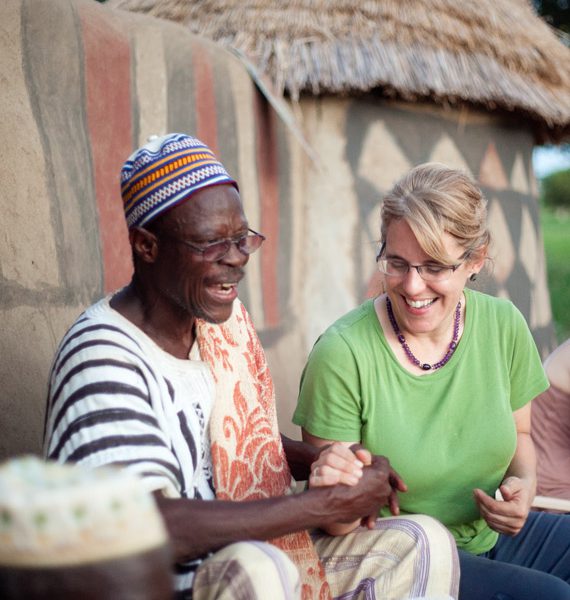 Theresa Carrington, founder and CEO of Ten by Three, recognizes that the key to helping people emerge from poverty to financial independence is igniting their entrepreneurial spirit. Theresa’s vision launched Ten by Three in 2004. Her ingenuity is the spark for the organization’s innovative and transparent approach to ending poverty. Theresa is the recipient of an honorary Doctorate of Humanities from Washington University St. Louis, Ghanaian Chief Paul Asanah Agoo enskinned her as the Queen Mother of Development in Zaare/Nyariga Traditional Area,  Theresa has received the prestigious St. Louis Award, been named as one of St. Louis’s Most Influential Women; Chosen as Humanitarian of the Year by Southern Illinois University, Edwardsville; and YWCA Nonprofit Leader for her opinion-leading perspective and unique approach to poverty reduction – to name a few. Before starting Ten by Three, Theresa upheld transparency standards as a journalist who achieved numerous honors, including 13 Emmy awards, over the course of her 20+ year career. She now applies her journalism skills in sharing the stories of determination, inspiration and joy of Ten by Three artisans from around the world all while reminding us how, through human connection, one person can truly change the world